Statue of Peace in Berlin

By Contested Histories Initiative • May 2021

The ‘Statue of Peace’ in Berlin-Moabit commemorates ‘comfort women’, a euphemism for women who were sexually enslaved by the Imperial Japanese Army during World War II. The memorial urges historical justice and reconciliation. After its unveiling in September 2020, the installation drew criticism from Japanese officials. Although the Berlin-Mitte district government initially decided to remove the statue, the temporary monument now has the prospect of becoming permanent. Protests from civil society associations led to the reversal of the decision. 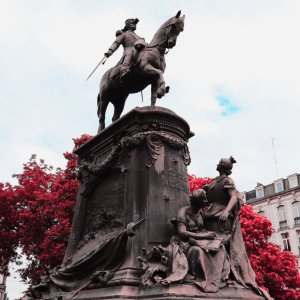 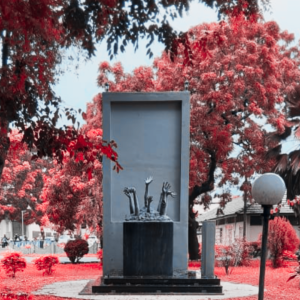 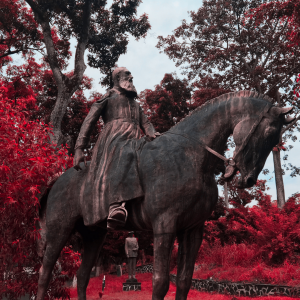