The late nineteenth century saw the systematic killing of the Selk’nam indigenous group members at the hands of European settlers in Punta Arenas, Chile. Until 2007, the official state narrative surrounding the fate of the Selk’nam failed to recognise the genocidal dynamics underpinning the dramatic decline in their population. Instead, such a narrative celebrated the legacy of prosperous businessmen like José Menéndez, whose active role in enabling the genocide has recently been highlighted in revisionist history. The process of contesting the conventional narrative at the state level has nevertheless deepened the grievances of Selk’nam descendants and raised concerns over the rights of indigenous groups in Chile. This case study traces these recent discursive shifts and explores the novel sites of conflict created over the appropriate ways to commemorate the Selk’nam genocide. 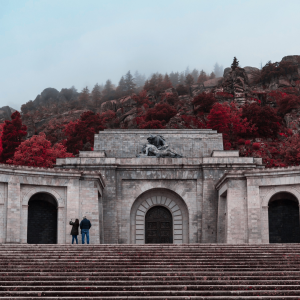 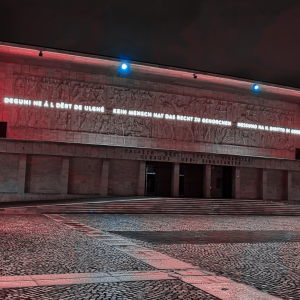