#129
Image by Grzegorz Polak via Wikimedia Commons CC BY-4.0

Monument to Gratitude to the Soviet Army in Legnica

Soviet memorials have been the subject of removals in Poland since the 1980s, with the Monument of Gratitude to the Soviet Army have faced the same destiny. After 70 years of reminding locals of the country’s soviet past in Legnica, Poland, the monument was removed in 2018 and moved to a museum. The decision was based on following through with de-communisation and memorial laws. However, this removal has not been taken lightly by Russian officials, who, in addition to seeing it as an unnecessary act of fueling tensions between the two countries, also view it as breaking an agreement signed in 1994. 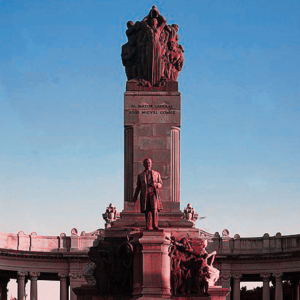 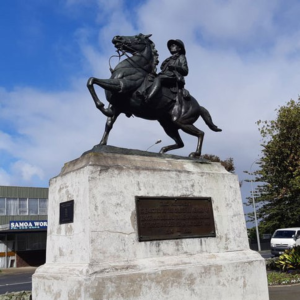 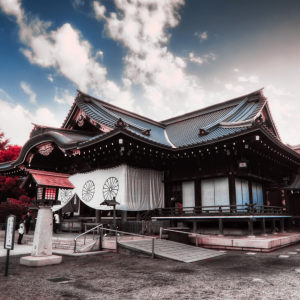