Former Argentine President Julio Argentino Roca remains a divisive and controversial figure in his home country. Despite forging the foundations of the modern Argentine state, Roca’s campaigns in Patagonia in the ‘Conquest of the Desert’ campaign, has lead to claims that he perpetrated genocide against indigenous Argentine populations. In the modern-era, activists have called for his statue’s removal, while others have adamantly defended it. This case study explores the controversial legacy Roca has left behind, as well as offers an insight into the complex legal process involved that has allowed his statue to remain standing in Argentina’s capital. 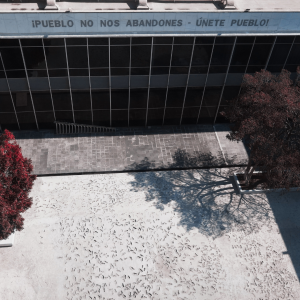 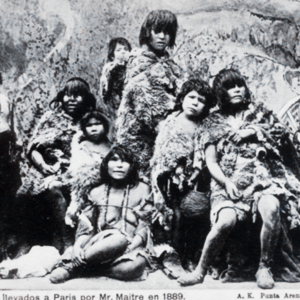 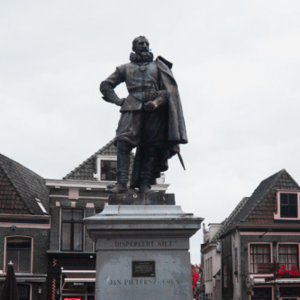